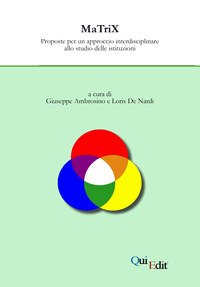 This article, starting from two recent interpretations of 17th Century Political Crisis by F. Benigno and M. Rivero Rodríguez, explores the impact of the Thirty Years’ War and the new style of “extraordinary government” on Spanish Lombardy’s political and institutional system. The fact that the State of Milan was not involved in the revolts spread throughout the Monarchy during the fifth decade of the 17th century, despite a precarious and burdensome situation caused by the war, is argued to be the result of a successful preservation of an effective communication channel between the “King’s justice” and the cries of his “poor vassals”.