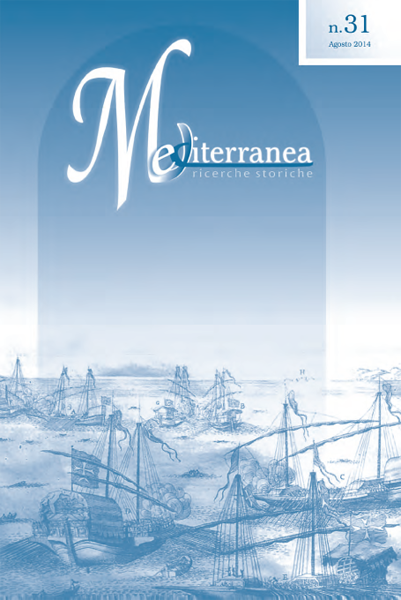 This essay is an analysis, over the long period, of the integration process, and its main features, which affected a very high number of foreign merchants in the Kingdom of Sicily. Its aim is to shed light on some of the social and political conditions that made this integration possible and eventually successful. In all the major Sicilian cities, there were permanent colonies of merchants, living there «cum domo et familia»; quite a few, among those merchants, could eventually get the title of citizens, with all the relevant privileges, especially thanks to the marriage to local women of the upper class. Thus, many of them could climb the social ladder and place themselves within the local urban ruling classes, and obtain high offices. This was the preliminary step, which enabled a number of them to obtain a fief, and a title of nobility in a short time, especially when favorable political events and economic opportunities arose, paving them the way to nobility, wealth, and power. It was also frequent that some of them occupied very high positions in the most prestigious political authorities and bodies of the Kingdom: in most cases, they could occupy these high offices thanks to their financial strength. Theirs sons, if born in Sicily, were immediately granted the status of citizens. In many cases, their assimilation and integration in the Kingdom was such, that, over some generations, their very “foreign” origins and the memory thereof, went completely lost.